LEADERSHIP LAB: Writing Beyond the Academy 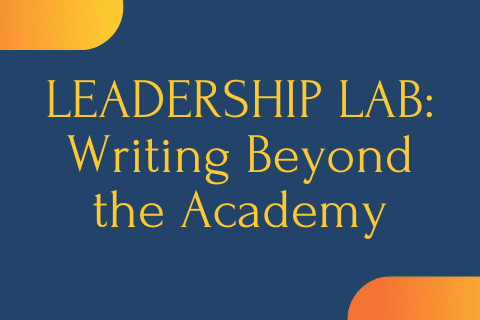 Speaker: Larry McEnerney (University of Chicago Writing Program) When graduate students envision themselves working outside academia, they often worry about writing. This is sensible: academics who work outside academia are endlessly criticized for writing “like a professor”. Worse, writers who are criticized in this way are often baffled at how to adapt to their new world. Very often, they try to change aspects of their writing that are not troublesome, and they leave in place aspects of their writing that are making their writing less clear, less logical, and less valuable to their readers. This session will be about a few patterns of writing that are likely to aggravate non-academic readers. We’ll focus on patterns that are often difficult for academics to see, but are actually fairly easy to change.

What You will learn 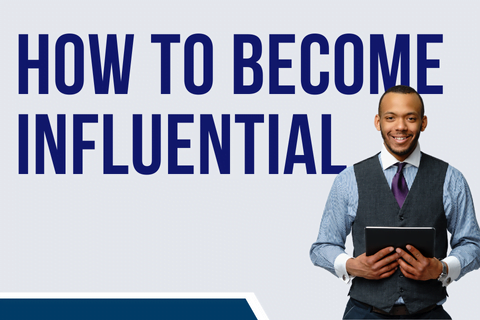 How to Become Influential 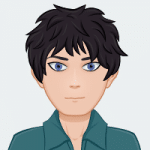 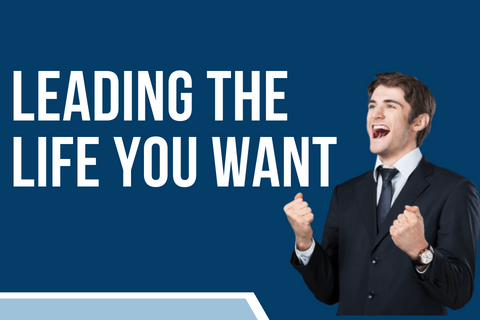 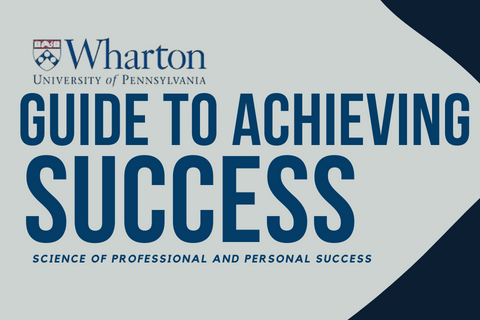 The Science of Success – Becoming Successful 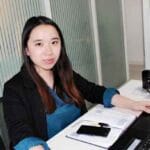 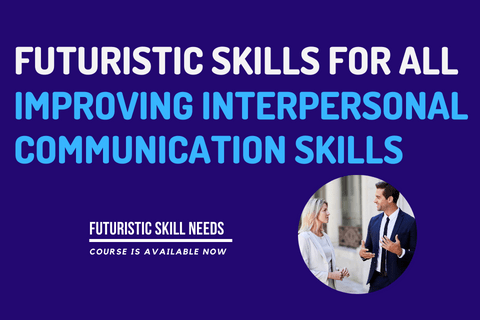 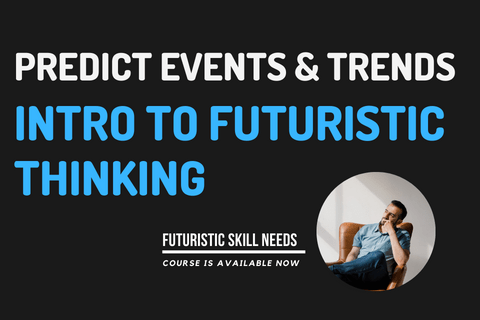 Acquire most in-demand skills through our curated courses & Certificates

You have all the tools for skill, career growth and a vibrant community

Start Getting New Knowledge and Experience, Together!

The power of the Oriental Academy comes from our users. Register now and access all our tools from Job search, Skill development Coaching, and Support

We’ve turned career development into a movement backed by the community. Our tools are designed to help you win in the Job market. There are Jobs, Coaches, Courses etc

by The Oriental Career team

Please confirm you want to block this member.

You will no longer be able to:

Please note: This action will also remove this member from your connections and send a report to the site admin. Please allow a few minutes for this process to complete.

You have already reported this
Clear Clear All